Since 2012, Sussex design agency Crate47 has called the south coast of England its creative base of operations, producing some of the most creative brands for a portfolio of international partners. Originally established in Shoreham-by-Sea, the team quickly outgrew its first premises moving to central Brighton and Hove. Then in March 2021 due to significant expansion, the business moved again, making the West Sussex village of Coolham its new UK headquarters. 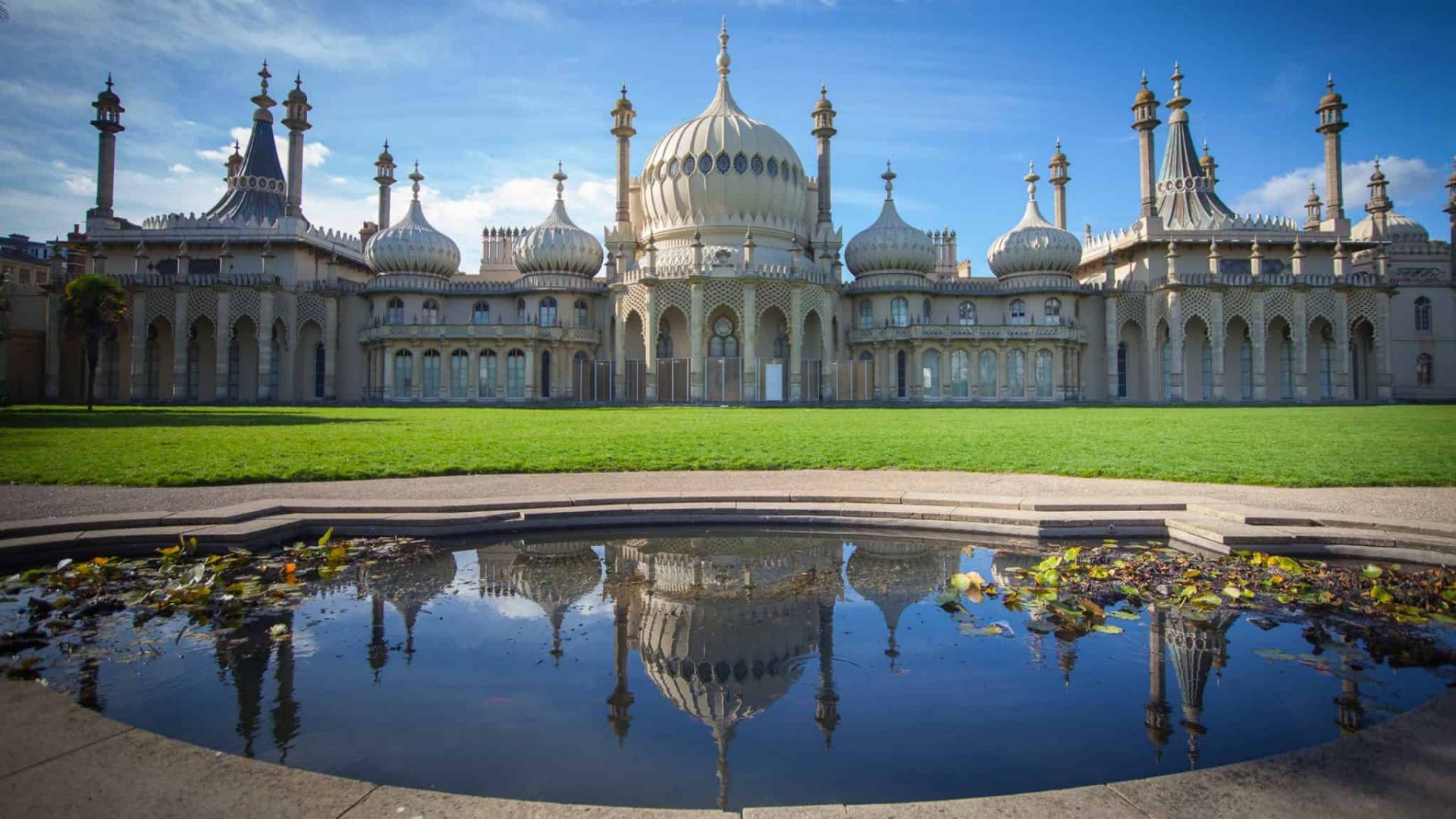 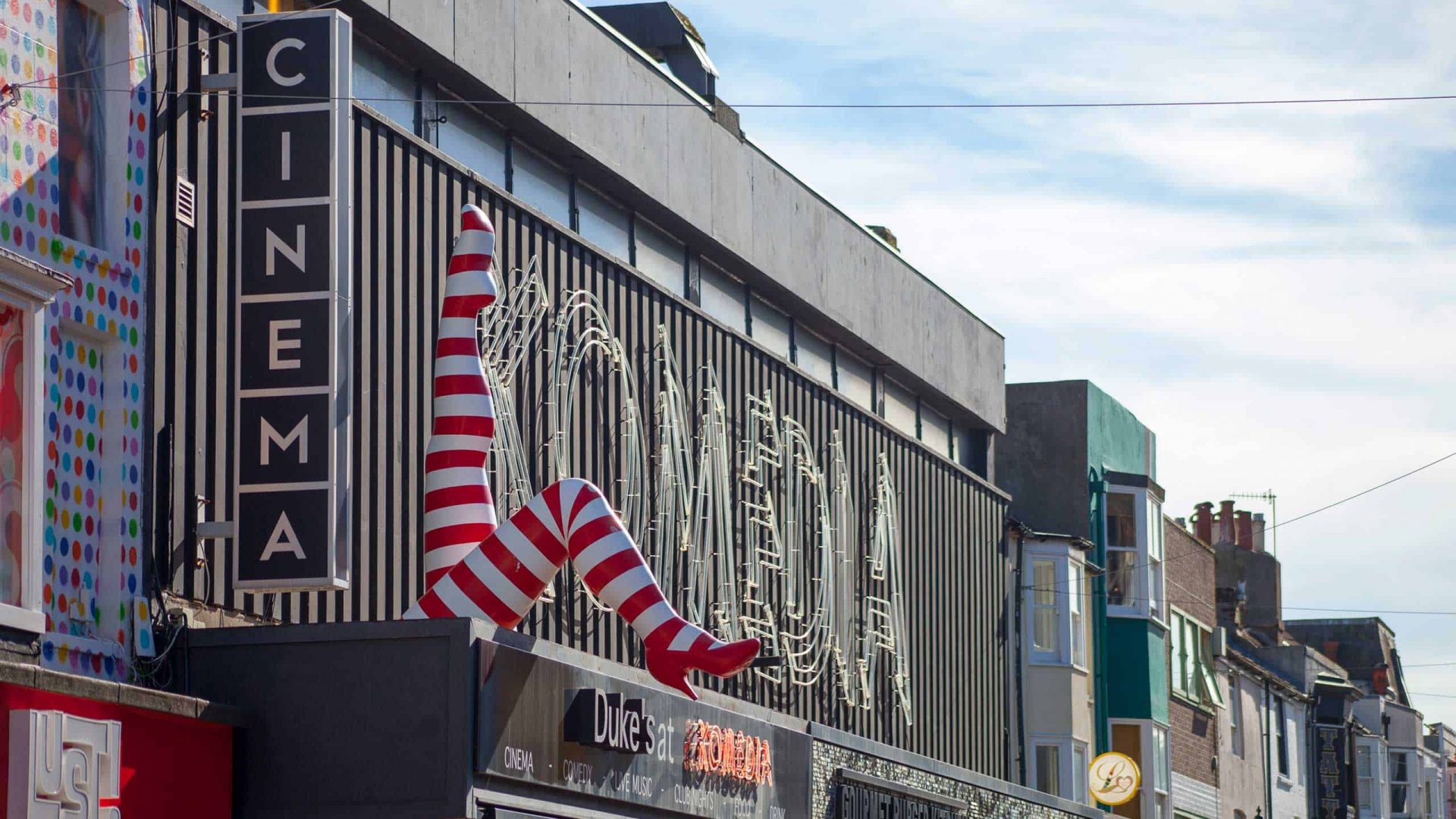 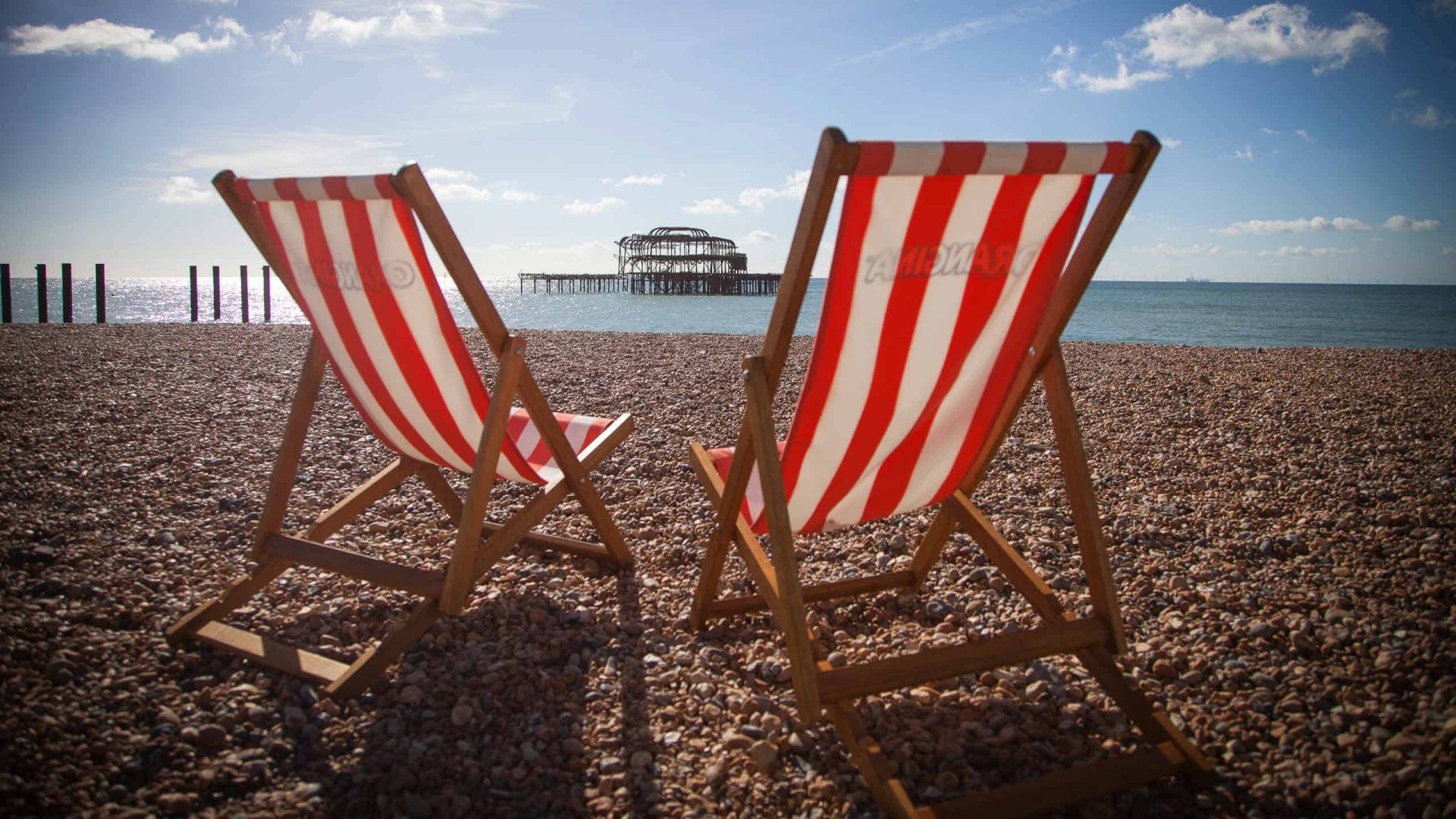 ‘The Campus’ studio is set in the tranquil West Sussex countryside Village of Coolham. A leafy green setting that is perfect for stimulating creative minds.

There is a lot of history in the area too. The nearby ruin of Knepp Castle dates back to medieval times and was once said to have been used as a hunting lodge for King John.  And there is also the link to the RAF who, during the Second World War, had an airbase that was used to support the D-Day landings. 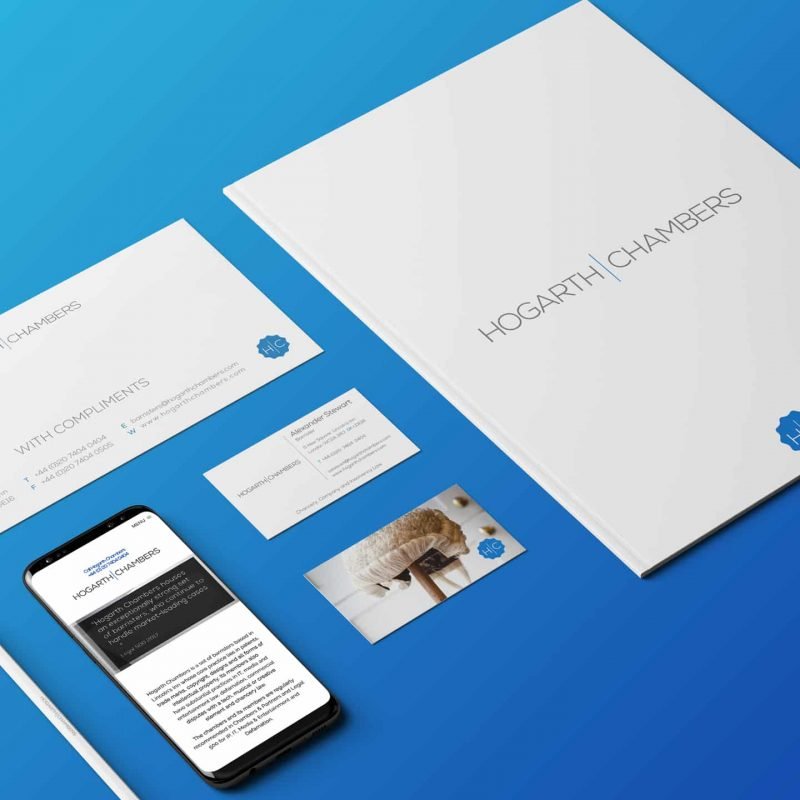 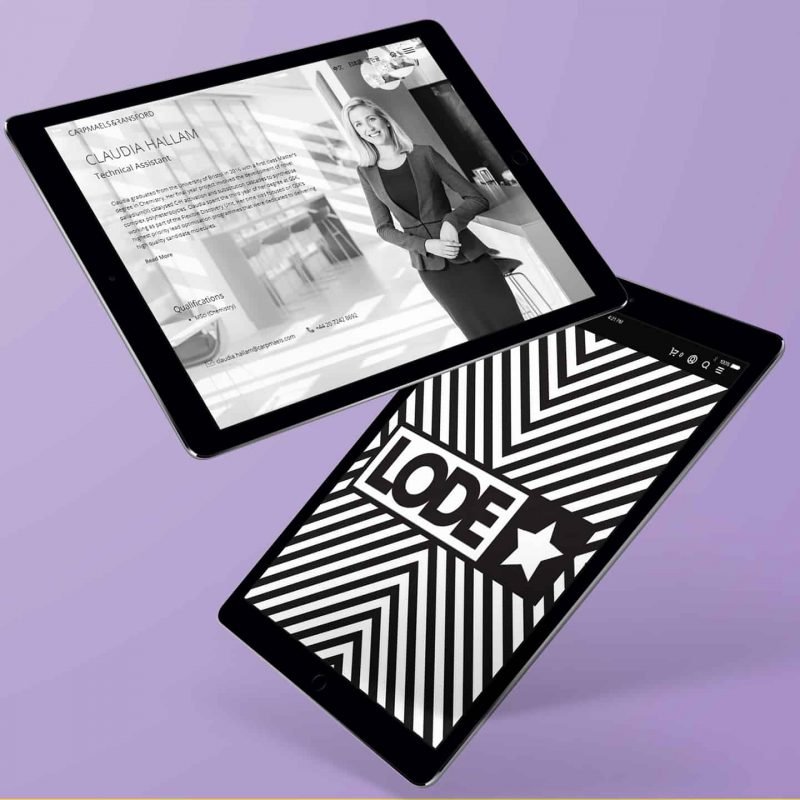 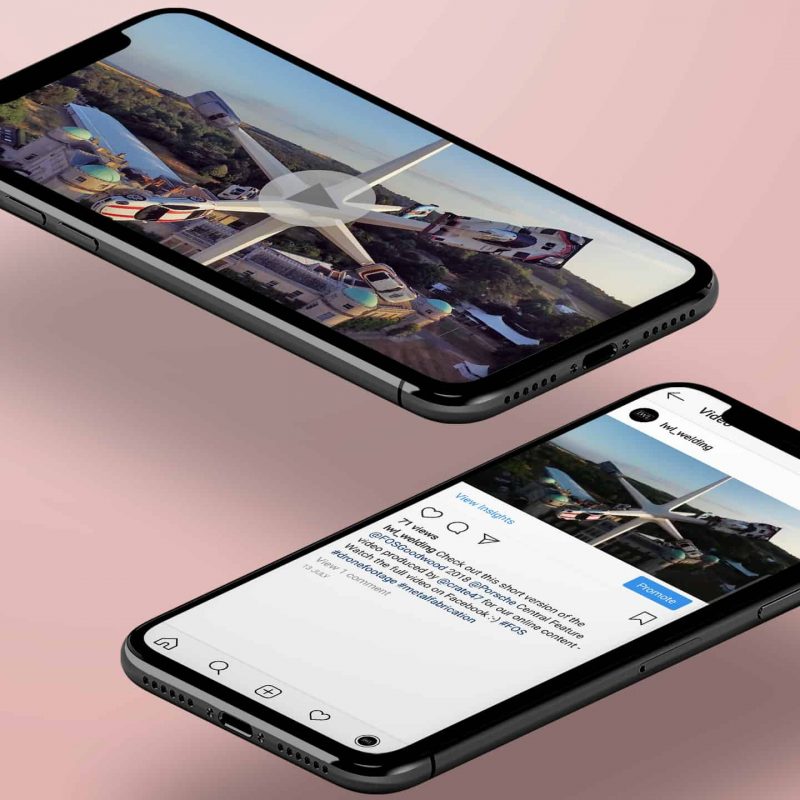 Content Creation
Let's talk about your project
We can help you get your project started
or help you move in a new direction.
Talk to us